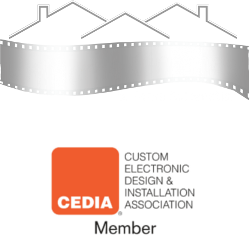 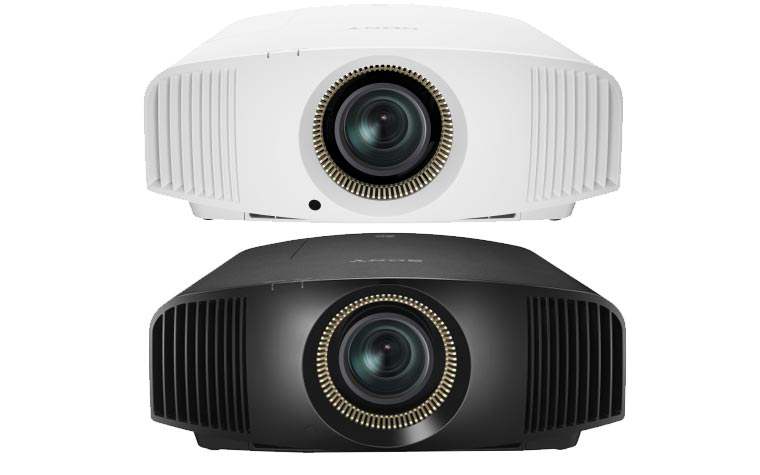 The Sony VPL-VW320ES Projector with installation.

Sony’s VPL-VW320ES is a true 4K native SXRD projector, which has three native 4K panels (one for each of the primary colours).

This state of the art projector model uses 4K SXRD technology based upon the technology which Sony initially introduced for their highly regarded range of 4K commercial cinema projectors.

This model brings Native 4K panel based projection to a new and much lower price point than has been seen previously. This projector has many of the features of its more expensive brother, the Sony VPL-VW5200ES. 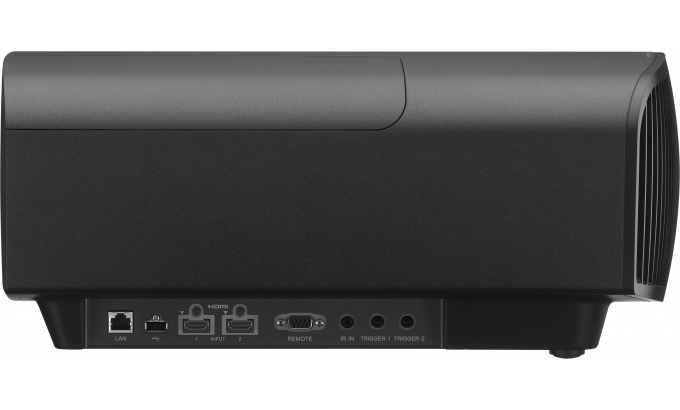 We bundle the Sony VPL-VW320ES Projector with installation which includes technical planning, supply and delivery of a top quality ceiling or a wall mount, and up to 7 Metre HDMI 2 cable, surface run from the from the location of any existing source devices. Rounded profile mini trunking can be used if desired. Other requirements can be accommodated, please let us know how we can help.

Main features for the Sony VPL-VW320ES projector with installation – bundle.

No compromises: the VPL-VW320ES provides 4096 x 2160 4K resolution (the DCI standard in digital cinemas). Sony have used their professional cinema expertise to develop 4K SXRD panels and produce a 4K native picture with no artificial enhancement of pixels.

Drawing on optical technology developed for the VPL-VW1100, both high brightness (1,500 ANSI lumens) and high contrast (150,000:1 dynamic contrast ratio) has been achieved in the VPL-VW320ES.

4K digital drive panels minimise the space between pixels in every frame with an incredible response rate of 2.5-milliseconds. That’s much faster, and more stable, than an LCD TV and produces ultra-smooth, dot-free pictures with natural, fluid movement – whatever the action.

The VPL-VW320ES ’s optical engine and SXRD panels incorporate our Triluminous Display technology to produce a much broader colour range, reproducing more tones and textures than a standard projector system. The result is greater purity, depth and realism.

A built-in RF transmitter synchronises with any RF 3D glasses for wider coverage, greater stability, and there’s no need for a cable.

As well as native 4K material, you can see your current Full HD Blu-ray™ or DVD movie collection upscaled for a 4K experience. Reality Creation is a Super Resolution technology that radically enhances Full HD content, even upscaling 3D movies for 4K.

Drawing on the same technology used to downscale 4K material for Full HD, the VPL-VW320ES gives you a near native 4K experience with discs ‘Mastered in 4K’. It’s as close as you can get to the 4K-pixel resolution and expanded colour range of the original.

The VPL-VW520ES can show up to 60 frames per second in 4K (at colour signal YUV 4:2:0). It’s the new 4K industry standard and is much higher than the earlier 24p. The result is a smoother image with superior colour and realism.

Because the fan is positioned at the front, you don’t need to worry about wall space and room for air inhale/exhaust when you install. This helps maximize the throw distance for bigger projected images.

A 2.06 motorised zoom lens and wide lens shift range of 85% vertical and 31% horizontal gives greater installation flexibility – even when the ceiling is very high.

The VPL-VW320ES is compatible with many home automation systems. It has an RS232 interface, RJ45 control, and IR-IN terminal.

Competitive packages are available for projection screens , AV receivers , speakers etc when ordered with a projector and installation. Please call to discuss your exact requirements.